The hugely popular Vatican area, which was established in 1929, is one of the smallest independent states in the world yet is it bursting with famous landmarks, such as Saint Peter’s Square, Saint Peter’s Basilica and the Sistine Chapel.

Several cheaper supermarkets can be found just outside the Vatican City walls, selling a good variety of budget groceries.

Not to be missed 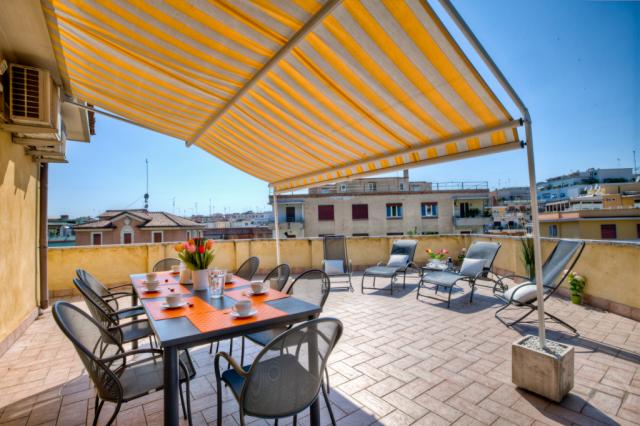 Modern, inviting and very spacious, this apartment offers a taste of the Good Life for up to 10 guests. Located in an elegant neighborhood with easy access to all of Rome, this apartment is one of the best bargains in the city.
More about: Big Terrace 160 apartment Rome 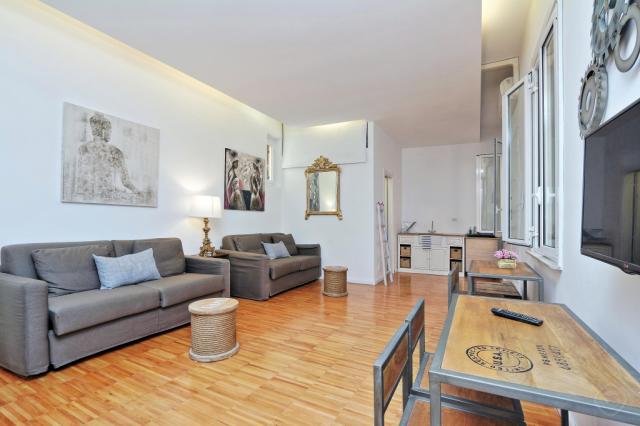 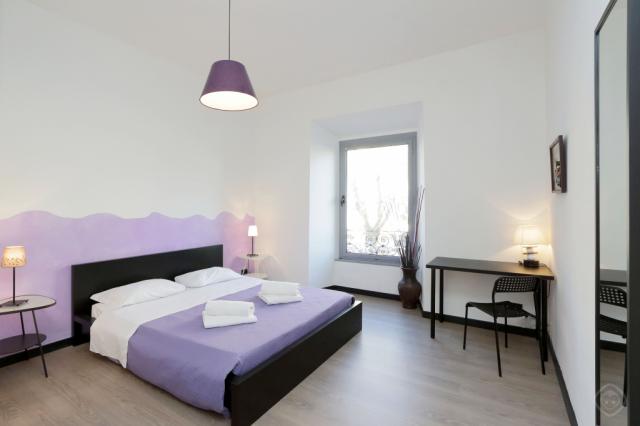 A modern and contemporary three-bedroom apartment for up to seven people, a short stroll from the iconic Vatican City in Rome.
More about: Lucky Domus Stpeter apartment Rome 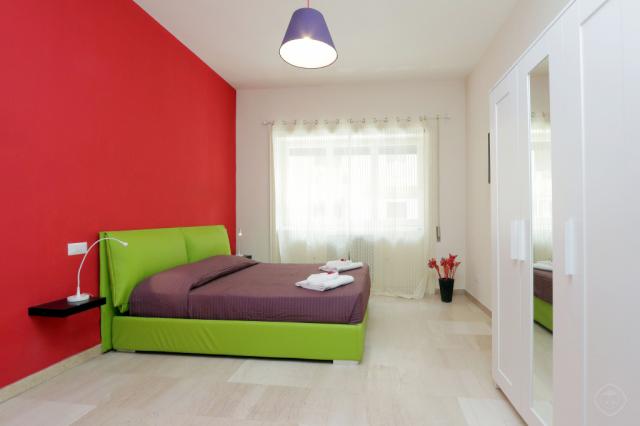 A contemporary two-bedroom apartment for up to six people, less than a five minute walk from the Vatican and the magnificent Sistine Chapel in Rome.
More about: Lucky Domus Vatican apartment Rome